Local food guide Rotterdam in the province of Zuid-Holland

Are you planning a trip to Rotterdam? And are you wondering which local foods you can eat there? Read this local food guide Rotterdam and you will know! 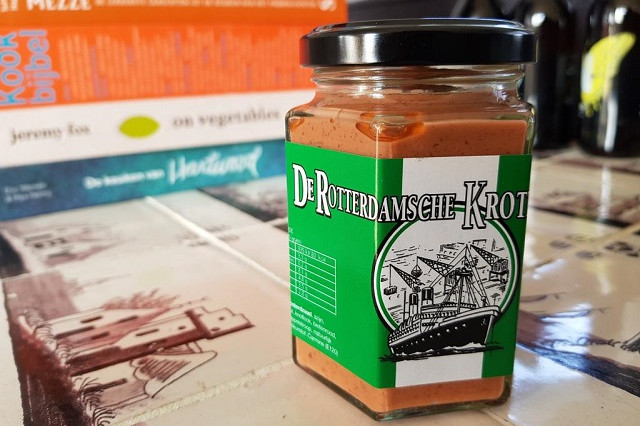 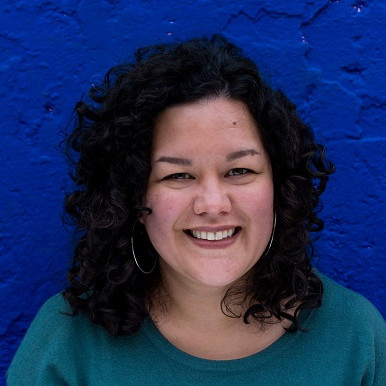 Dutch dietitian & foodie living in Rotterdam with a personal mission to put Dutch food on the international map.

This old cheese has a strong taste but a soft, creamy structure. The cheese is made from cow’s milk and matured for about 10 months.

This cookie is not available everywhere in Rotterdam. But you can find it at a quality pastry shop. It was created around 1930 because Rotterdam, like cities such as Gouda, The Hague and Nijmegen, wanted to have their own regional cookie. The city of Rotterdam wrote a competition and the Maasstroompje became the winner. Maasstroopjes are cookies made of flour, butter, sugar and lemon zest. In the middle of the rectangular biscuit is the bar of almond paste. For the people who don’t have a sweet tooth: there are also savory Maasstroompjes available: Kaasstroompjes, made with cheese.

Rotterdam had it’s own candy: Rotterdammertjes. This candy had a cinnamon and mint flavor. It’s halal, vegetarian and gluten free.

A kapsalon (which means hair salon) is a dish with fries covered with shawarma or doner. It’s topped with cheese, put under a grill till the cheese melts. Finally they put salad on top and a lot of garlic and/or sambal sauce. The dish was invented by a hair salon on the Schiedamseweg in Rotterdam. The owner ordered a dish with all his favorite ingredients at the nearest shawarma shop. Kapsalon nowadays is also popular in other countries such as Germany and Belgium.

It is not available in many places anymore. Eating cow’s udder (that’s what it is) is no longer as usual today as it was before. But some quality butchers still sell uierboord. Cut in thin slices on a slice of bread it is very tasty.

This confiture is made in Rotterdam with organic ingredients and without artificial additives. They are know for their original combinations and special flavors:

Beetroot are called ‘kroten‘ in Rotterdam. Krotenmosterd is a mustard made with cooked beetroot which makes the mustard sweet and gives it its specific pink color. Nice to dip in a bitterbal or a piece of (Old Rotterdam) cheese.

You can find the brewery in the Fenix Food Factory in Katendrecht district. Here you can taste craft beer with real Rotterdam names like Kaapse Leen, Kaapse Gozer, Kaapse Nelis and Kaapse Carrie.

Beside the brewery you can also go to the restaurant Kaapse Maria in the city centre of Rotterdam. There you can combine craft beer with some very good food.

Have you ever tasted one of these typical foods from Rotterdam?