French toast with cinnamon sugar is a typical Dutch treat that originally was invented to use old bread instead of throwing it away. For most people I know it’s something that brings them back to their youth when coming home from school. Mom would be waiting with a large pile of French toast to hear how your day’s been. It’s a very simple recipe and you only need a few ingredients. Of course you can add fresh fruit or some syrup if desired but Dutch people eat this mostly with cinnamon sugar. We eat it as breakfast, during brunch or as snack after school. French toast with cinnamon sugar is comforting and it has a great texture of crispy edges and a soft center! 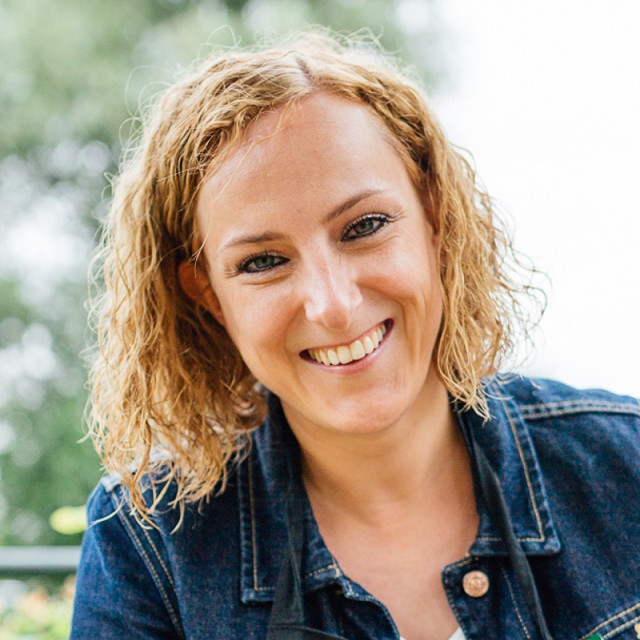 'Food is what connects us. Life’s too short to eat boring food.' 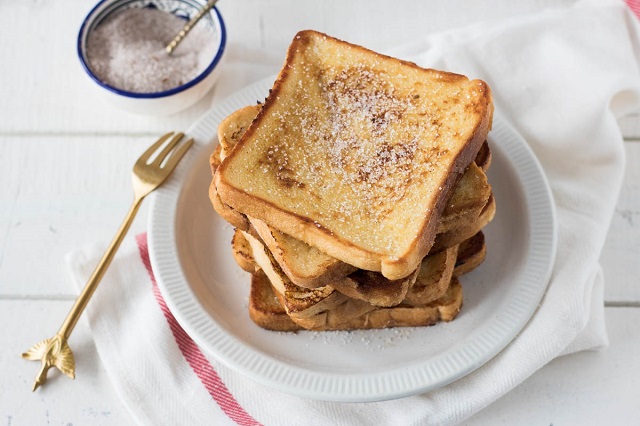 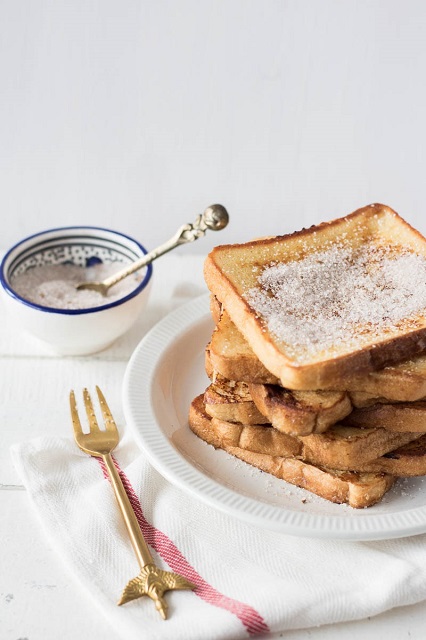 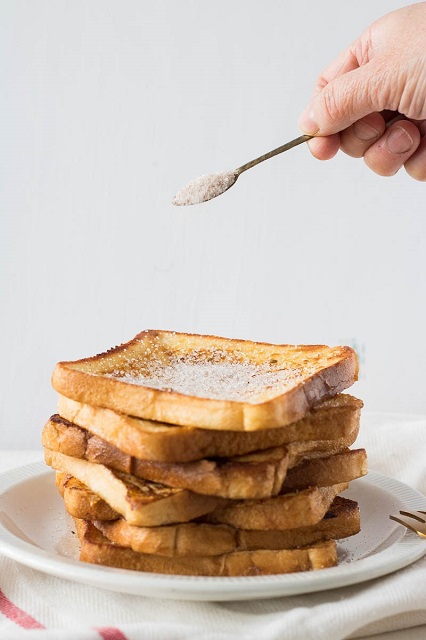